Karen Sieber is a public historian and digital humanist specializing in riots and resistance and social justice history. She is best known for her work on the Red Summer, the Tulsa massacre, and the Loray Mill strike of 1929. 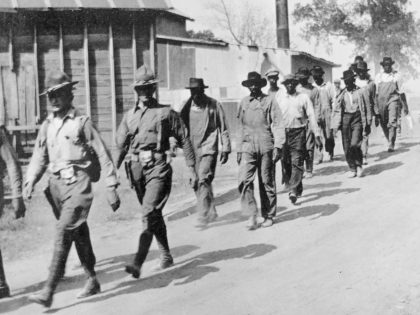 Black sharecroppers organizing a union were slaughtered en masse 103 years ago this week in the Elaine Massacre. It was one of the US’s worst episodes of racist violence — and a reminder that Jim Crow was about keeping the masses divided and labor brutalized. 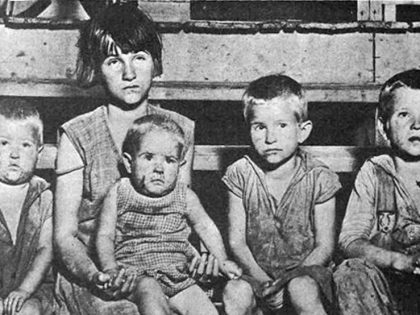 This day in 1929, anti-labor forces in North Carolina killed a millworker and pregnant mother named Ella May Wiggins during the Loray Mill strike. She became a working-class martyr — and a symbol of labor’s fight to democratize the anti-union South.