Sylvie Laurent teaches American studies at Sciences Po in Paris and is the author of King and the Other America: The Poor People’s Campaign and the Quest for Economic Equality. 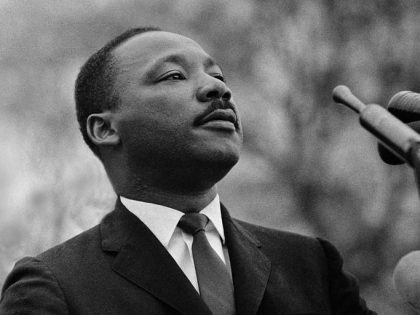 Throughout his adult life, Martin Luther King Jr believed in striking down not only racial apartheid but class exploitation. That twin commitment was embodied in his final effort: the often-forgotten Poor People’s Campaign.