Robert Elias is dean’s scholar and professor of politics and legal studies at the University of San Francisco. His baseball books include The Empire Strikes Out: How Baseball Sold U.S. Foreign Policy and Promoted the American Way Abroad (New Press) and Baseball and the American Dream: Race, Class, Gender and the National Pastime (Sharpe). His other books include: The Politics of Victimization (Oxford), Victims Still (Sage), Victims of the System (Transaction), and Rethinking Peace (Rienner). 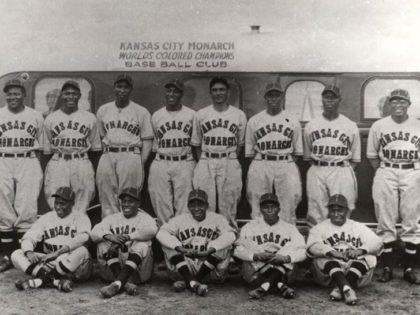 Out of Left Field

Major league baseball has a long but little-known history of rebels, reformers, and radicals.